The Easiest Way to make your PC mine Bitcoins techtangerine 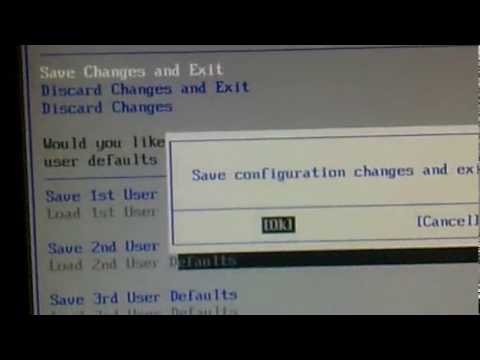 All the LGA 775 CPUs were cleaned and tested.
Timestamps for LGA CPUs
Only the Core2Quad Q6600, E2200, and Pentium4 were confirmed to work: Proof


Thanks everyone! All CPUs sold! (more to come in a few days)

Also have a bunch of rings if anyone wants keychained RAM
Also, with PayPal fees+ shipping on my part, a fee-less method such as Bitcoin or PayPal Friends/family is preferred
Please feel free to ask me any questions or special requests. Edit:


Thanks for all the interest so far! These are selling like hotcakes

What will you be doing with this PC?


I'm looking to build a computer for mostly gaming (primarily StarCraft II, and games on a similar level, but I want it to last me a while, if it can) with the ability to concurrently stream or run FRAPS, but also for programming (including applications with 2D graphics involved), and some casual-level audio/video recording/editing.
———


What is your maximum preferred budget?


When do you plan on building/buying the PC?


After another week or two for accumulating funds, I'd like to amass the components as soon as I know what I want. I can first make a practical trip to Microcenter in about two weeks
———


What, exactly, do you need included in the budget?


I need pretty much all of the internals. I have peripherals like keyboard, mouse, and monitor lined up for me already. I'm all set on an OS, too. I also have a case already (NZXT Phantom 410). Oh, and I have an optical disc drive taken care of, as well.
———


Which country will you be purchasing the parts in? If you're in the US, are you near a Microcenter store?


If reusing any parts, what parts will you be reusing?


Will you be overclocking?


Are there any specific features you want/need from the rig?


I mean, I guess it would be cool if it's capable of somewhat efficient Bitcoin mining. Not necessary, though. I do need a healthy amount of USB ports, however. Eyefinity or something similar would be a neat feature, but I'm not sure where that lies with respect to my preferred price range. I like having options.
———


Do you have any specific preferences?


I do like the idea of booting from an SSD, and having one or more HDDs beyond that. Also, I'm partial to AMD, for what it's worth. I also would prefer internal components that don't light up, or at least don't flash, as I hear many do.
———